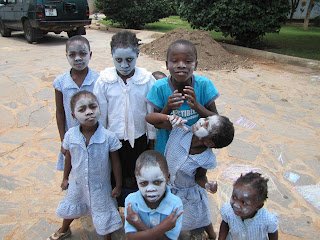 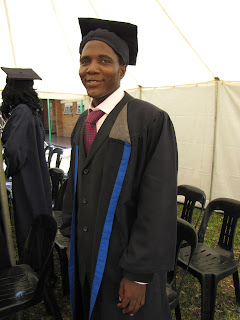 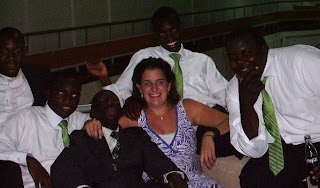 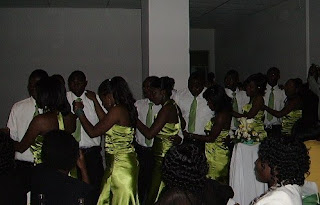 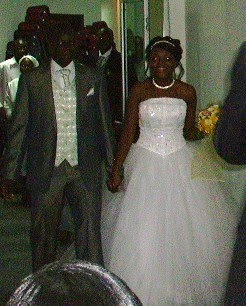 Brian and Esnart
Since the wedding we have realised that there is less than a month until Christmas and we haven't started preparing. Between now and then we have a lot to do. Next week we will start putting lists and plans together and then start all of the shopping and other preparations. Also during this school holiday is the Kabwata church camp. So far 17 of our boys have said they are coming back from visiting family to go.
Abi
Please pray for:
Posted by Abigail Brown at 10:01