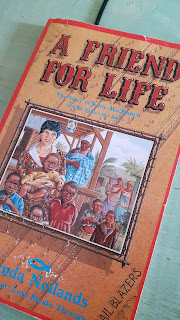 Posted by Abigail Brown at 09:43 No comments:

End of term always brings a fun day. At the end of term 1 the Grade 3 children have a topic that involves planning sport day. Trying to plan and organise sports day for 150 children, between the ages of 3 and 17 is not an easy task but they chose some good activities. 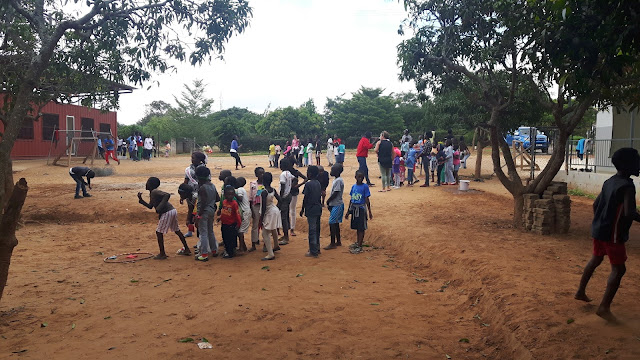 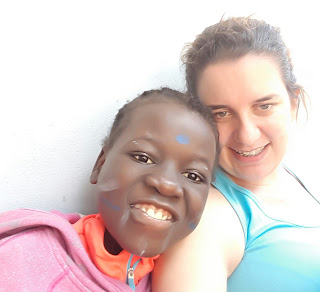 Posted by Abigail Brown at 07:50 No comments: